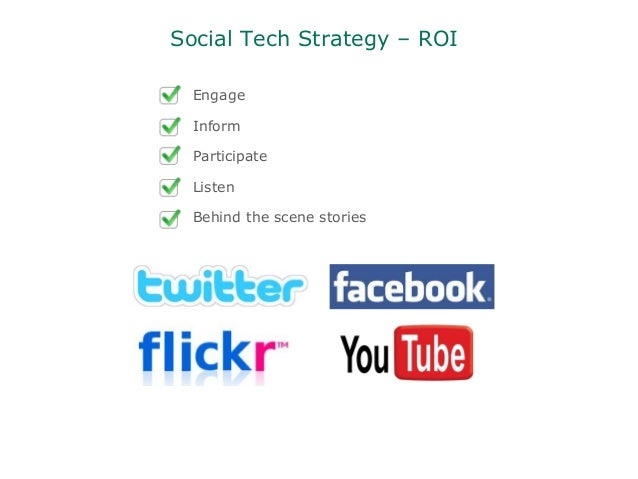 Payroll Specialists at a Whole Foods store would then effectuate labor cost shifting by manually altering employee time records and submitting the manipulated records to corporate headquarters for payroll processing. The Plaintiffs were all interviewed by Whole Foods investigators prior to their termination and stated that shifting labor costs was a standard practice throughout Whole Foods stores.

Some of the Plaintiffs also stated they received explicit instructions from corporate officials at Whole Foods to do so.

The Associated Press article attributed Whole Foods' statements and details about the investigation to a Whole Foods spokeswoman. None of the news stories specifically identified any of the Plaintiffs by name, however. After being terminated, the Plaintiffs brought suit and alleged they were wrongfully terminated by Whole Foods in retaliation for blowing the whistle on the allegedly improper manner in which the company conducted its Gainsharing program.

Following their terminations, the Plaintiffs alleged that Whole Foods defamed them by falsely accusing them via published news stories of manipulating the Gainsharing program for their own benefit.

Of or Concerning the Plaintiffs At the outset, Whole Foods argued that the Plaintiffs could not establish the first defamation prong as any statements made in the news stories did not name or disclose any personal information to identify any particular Plaintiff.

However, the Court noted that a prior D. Circuit case had established that a defendant can make a false and defamatory statement of and concerning a plaintiff without specifically identifying the plaintiff by name.

As that prior case held, "When a statement refers to a group, a member of that group may claim defamation if the group's size or other circumstances are such that a reasonable listener could conclude the statement referred to each member or 'solely or especially' to the plaintiff. 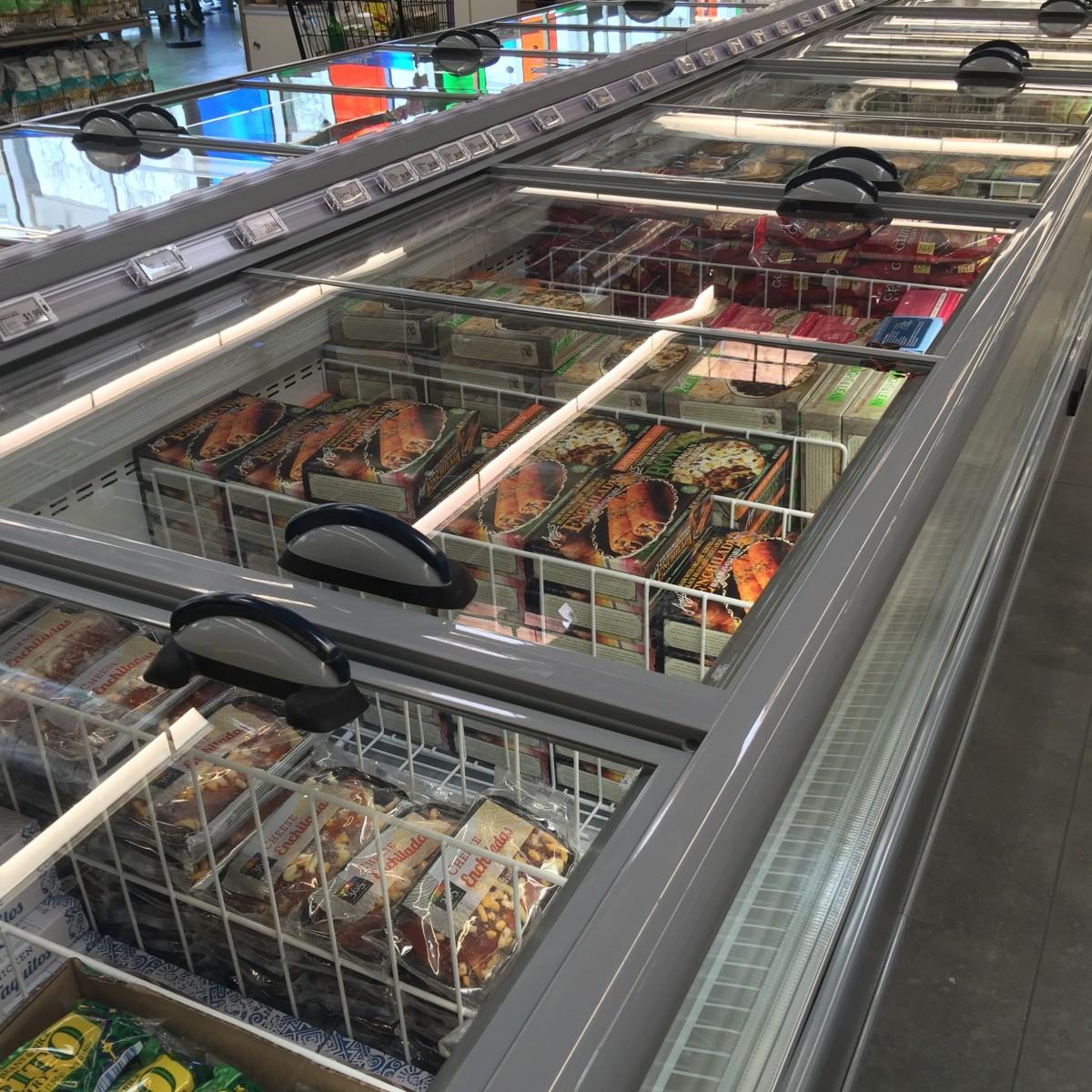 Given the temporal proximity between the Plaintiffs' termination and the publication of the statements in various news stories, the Court held that it was plausible to infer that "a listener could perceive that the [Plaintiffs] [are] connected to [wage theft and bonus manipulation].

When looking at the statements made by the spokeswoman, Plaintiffs were painted as cheats and thieves. The Court noted it would not be a stretch to find these statements, if false, would injure Plaintiffs in their profession and community and "would be offensive to a reasonable person.

As a result, Whole Foods argued the Plaintiffs' claims with regard to the remaining statements should be dismissed.

However, the Court disagreed and held that at this stage of litigation, what only "mattered" was that the Plaintiffs had successfully plead at least some actionable statements.

Their CEO is a strong libertarian, is anti-ACA, believes that climate change is not necessarily bad, and has compared unions to herpes. Google Whole Foods and politics. Why Whole Foods has such a liberal following his beyond me.

Employees at Whole Foods Market say the company’s new policies have thrown their workday into chaos, with one supervisor saying it’s not uncommon to see stressed-out employees crying on the job.

Summary Thiamine is found in a variety of whole foods, such as fortified breakfast cereals, macadamia nuts, pork, beans and lentils. The recommended daily intake for thiamine is mg for men and. As Whole Foods Market in south Fort Myers readies for launch next week, famed chocolatier Norman Love dishes on his new in-store breakfast-lunch cafe.

3 Core Issues Facing Whole Foods Market John Mackey, co-CEO of Whole Foods Market, is a member of The Motley Fool's board of directors. Asit Sharma has no position in any stocks mentioned. The. Apr 02,  · A Barclays Capital investor report found that on two-hour delivery orders between $35 and $50 from both chains in Cincinnati, Whole Foods orders averaged 2% to 7% less than Kroger orders.